From its stones to its people

The exhibition “Barcelona 1700” aims to transport visitors into the society of the city at the start of the 18th century.

The archaeological campaigns carried out in the enclosure of the old market of El Born have made it possible to study in detail a fragment of the city’s urban fabric and to uncover signs of how people lived there.

Among the large quantity of documentation that has been preserved, the testaments of the neighbours of the district and the inventories corresponding to many of the homes that have appeared have enabled us to discover at first hand the way of life of the 18th-century Barcelona.

Barcelona, the capital of Catalonia, had a very diverse population of a little over 38,000, with a large number of its citizens from different places and cultures. It was a society that was connected with the world thanks to its powerful commercial activity, and the city folk were well-fed and passionate about sweet things. The people’s mentality was strongly marked by both religion and superstition, but they also had a strong affinity for clothes with vivid colours and ornaments, and they revelled in celebrations, dancing, music, theatre and gambling.

Between 1691 and 1714, this Barcelona suffered the horror of war. And after the defeat, nothing was ever the same again.

Temporarily free access: we are making technical improvements in museography. 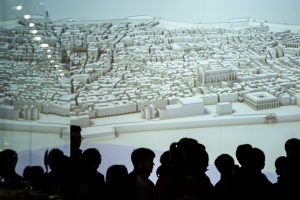 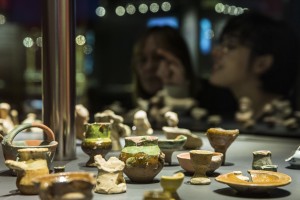 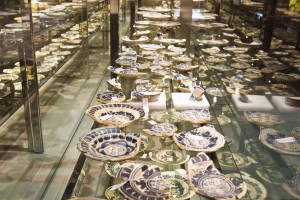 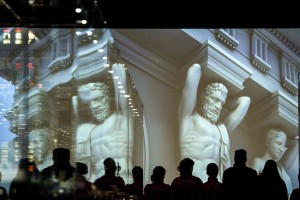