Opened in 1876, the Old Born market was the first large-scale cast-iron building to be erected in Barcelona. It fulfilled its role as a market for 95 years, which can be divided into two periods, first being the local market for the neighbourhood of La Ribera, and later, as of 1921, becoming Barcelona’s main wholesale market for fruit and vegetables.

But this is not the whole story of this building, which would never have been built if the lands taken up by the Ciutadella military fortress had not been reclaimed for public use, and which, before reopening as a cultural centre, waited for thirty years as its future was debated and discussed at length.

In this section, you can find out more and even relive the most significant aspects of the history of the El Born market, the first of Barcelona’s cast-iron market buildings, now listed as a Local Heritage Site. 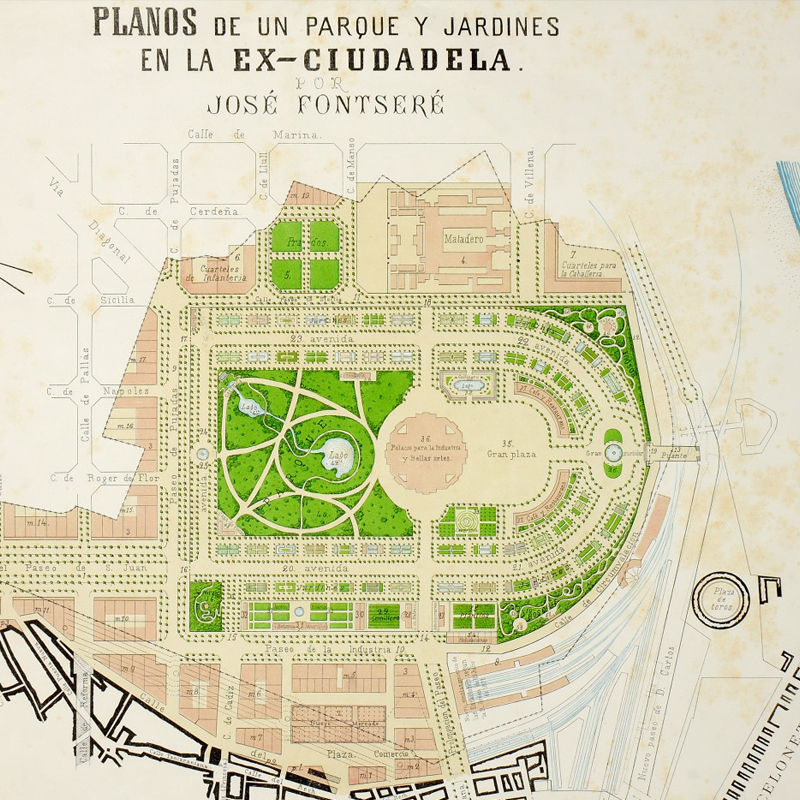 The eras of El Born Market

The first example of cast-iron architecture in Barcelona

The new El Born Market building, which was to house the stalls from the market held in Plaça del Born and those from the old fish market, was designed in 1871 by Josep Fontserè and opened on 28 November 1876. The building was part of a global renovation project for Barcelona’s network of markets, proposed after 1868.

Barcelona’s new network of markets and the retail era

El Born as a central wholesale fruit and vegetable market

As in other large European cities, the growth in population and trade made it necessary to order and control wholesale activity in Barcelona, which was hitherto spread between several markets and caused severe congestion in the Boqueria market. After ruling out the construction of a new building, and after much resistance, in 1921 El Born became the city’s new wholesale fruit and vegetable market.

The long debate on the future of El Born

In August 1971, at the same time as the first six pavilions of Les Halles market in Paris were pulled down, El Born was closed, with a development plan for the old town proposing its demolition. However, a clamour for its preservation was heard in quick response.

The architectural possibilities opened up by cast iron were widely explored in Catalonia, leading not only to the consolidation and overhaul of the city’s network of markets, but also to the emergence of a well-defined architectural style in the final third of the 19th century.

Catalonia’s tradition of artistry in iron originated in its native blacksmithing trade, which was at its height in the 17th and 18th centuries. The quality of Catalan iron and blacksmithing led to the birth of the iron and steel industry here, without which it would have been impossible for iron to be such an important expressive element in the Catalan modernism movement. 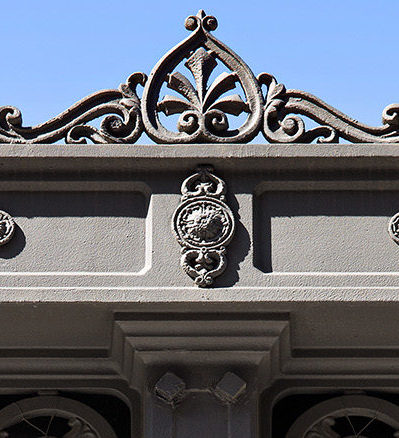